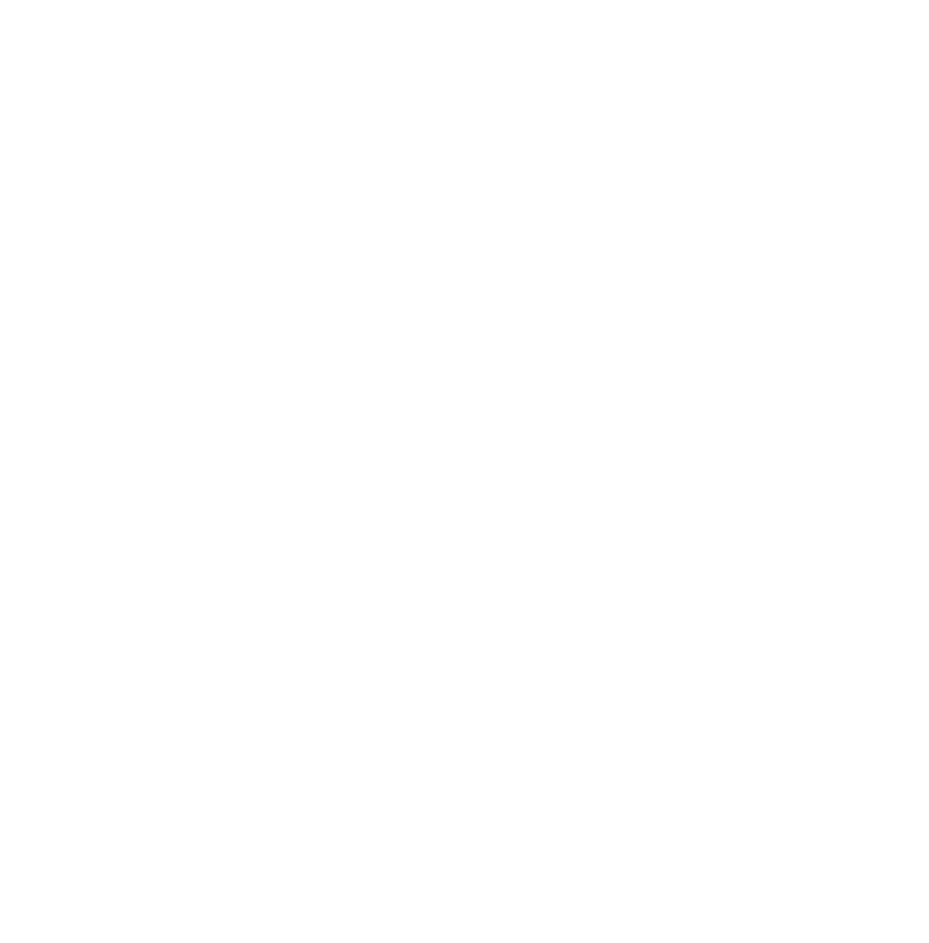 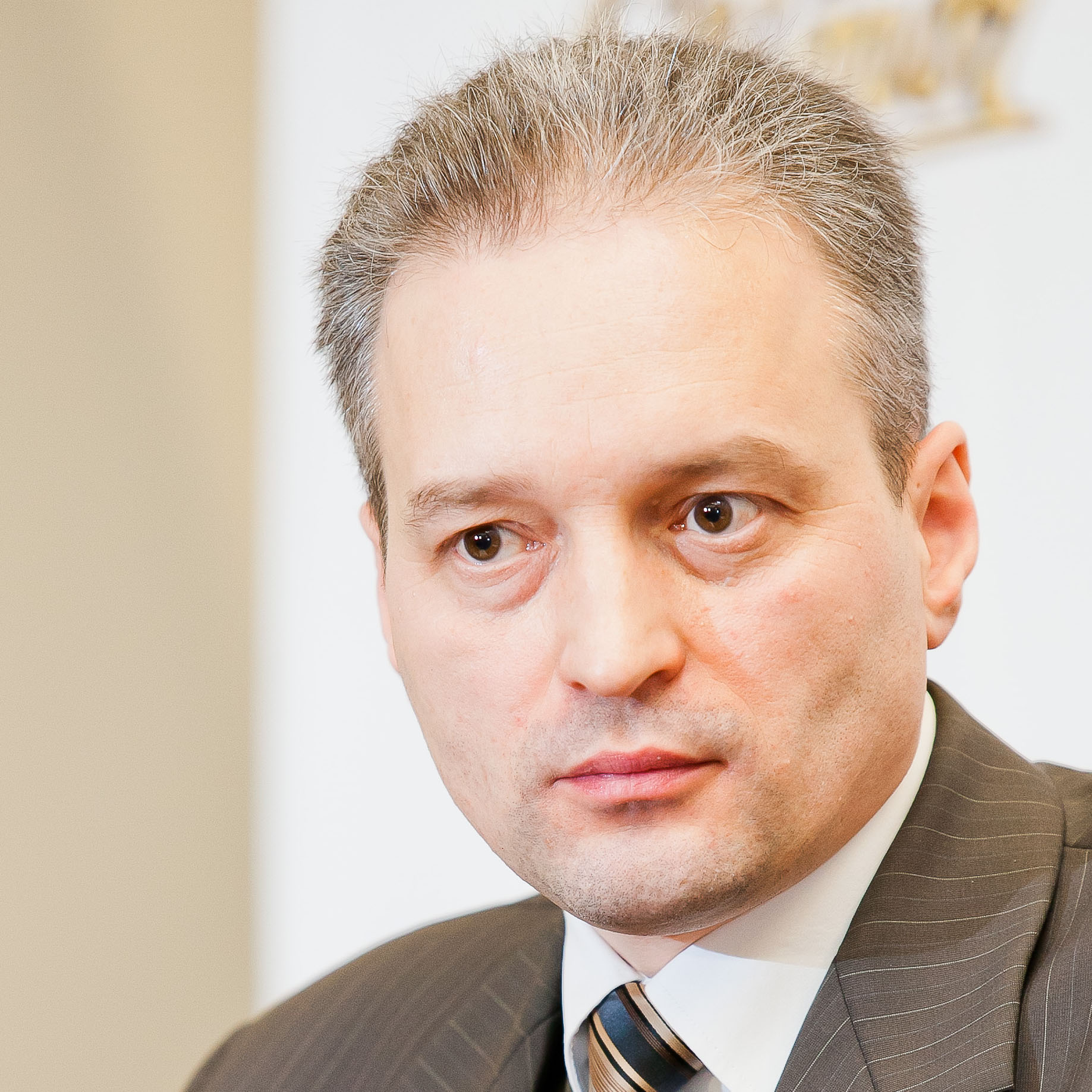 During the thirty years since the collapse of the Soviet empire, Russia has taken on the mission of creating a new empire led by the Moscow Kremlin. Through bloody wars, the deaths of thousands of people, the lands of Prydnistrovya ( part of Moldova), Abkhazia and South Ossetia (part of Georgia) were annexed to Russia. The Government of Ukraine has repeatedly informed our foreign partners about Russia's hideous and illegal actions, but the leaders of these states only expressed concern and called on the Russian authorities to abide by international treaties and agreements. But Russia has ignored international law and continued its imperial aggression, so now the ancient city of Chernihiv is on fire, one and a half million Kharkiv, Mariupol are ruined and suffering from constant bombings, our capital city Kyiv is bombed and shelled several times a day and, worst of all, civilians are dying, among them more than 200 children! The Russian military committed great atrocities and genocide against our civilians in many cities (Bucha, Gostomel, Irpin ...) north of Kyiv! Every day there are killed and wounded among the officers and soldiers fearlessly defending our Motherland. Hundreds of thousands Ukrainians were left homeless in cold winter.

I address you on behalf of Ukrainian musicians who are in critical situation now. Almost two years ago, due to KOVID-19, many of them became unemployed but the situation is radically worsening due to Russia's aggression.

This prompted me to help Ukrainian musicians, their families and relatives who have suffered from Russia’s aggression. We have started fundraising and we hope that those people and organisations who work with us - Artistic Association «World of Classical Music» as the organizer of the International Violin Competition, trust us.

We address the participants of the Competition and the members of the Jury, all who are concerned, with a request to render financial help to those Ukrainians who have suffered from Russian aggression, and kindly transfer the money to our PayPal account below:

We are grateful to everyone who helps Ukraine. We are sure that peace will return to our homes, beautiful halls will be filled with spectators and enchanting music will flow. By good deeds we will make this time come faster thanks to the support of people of good will all over the world.

We believe in our victory! 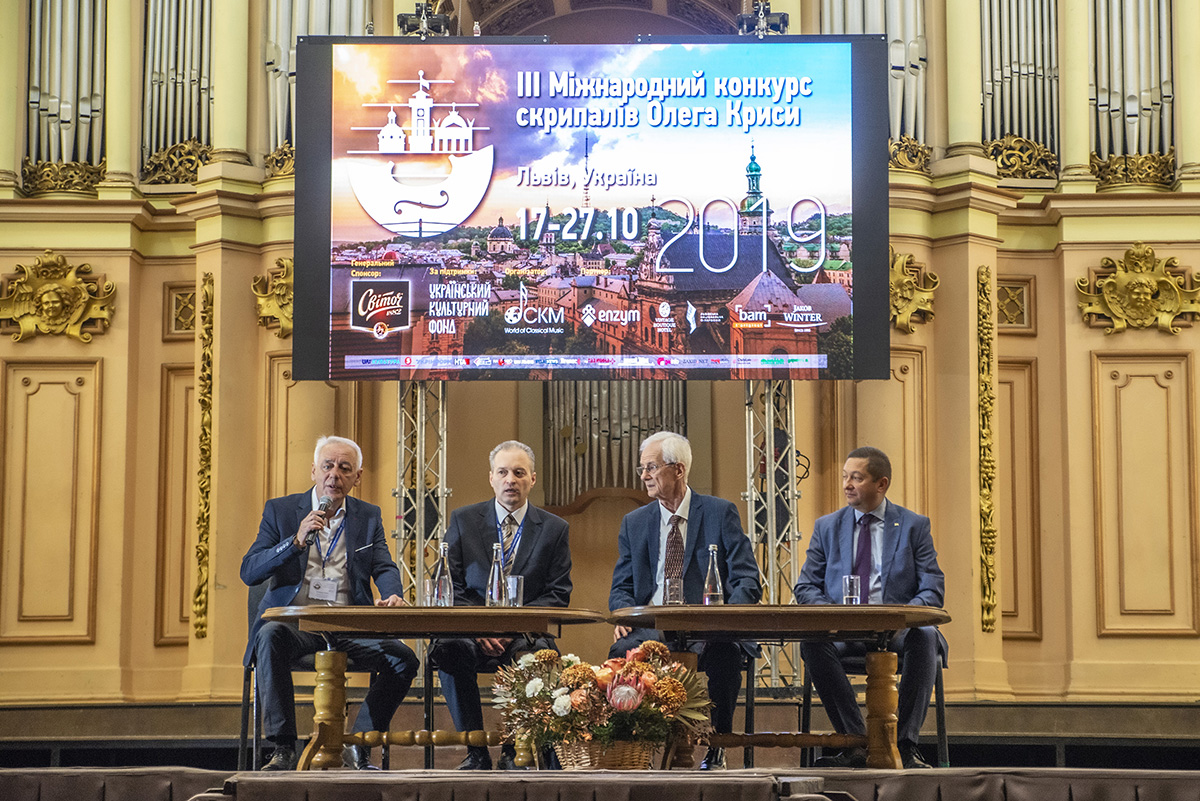 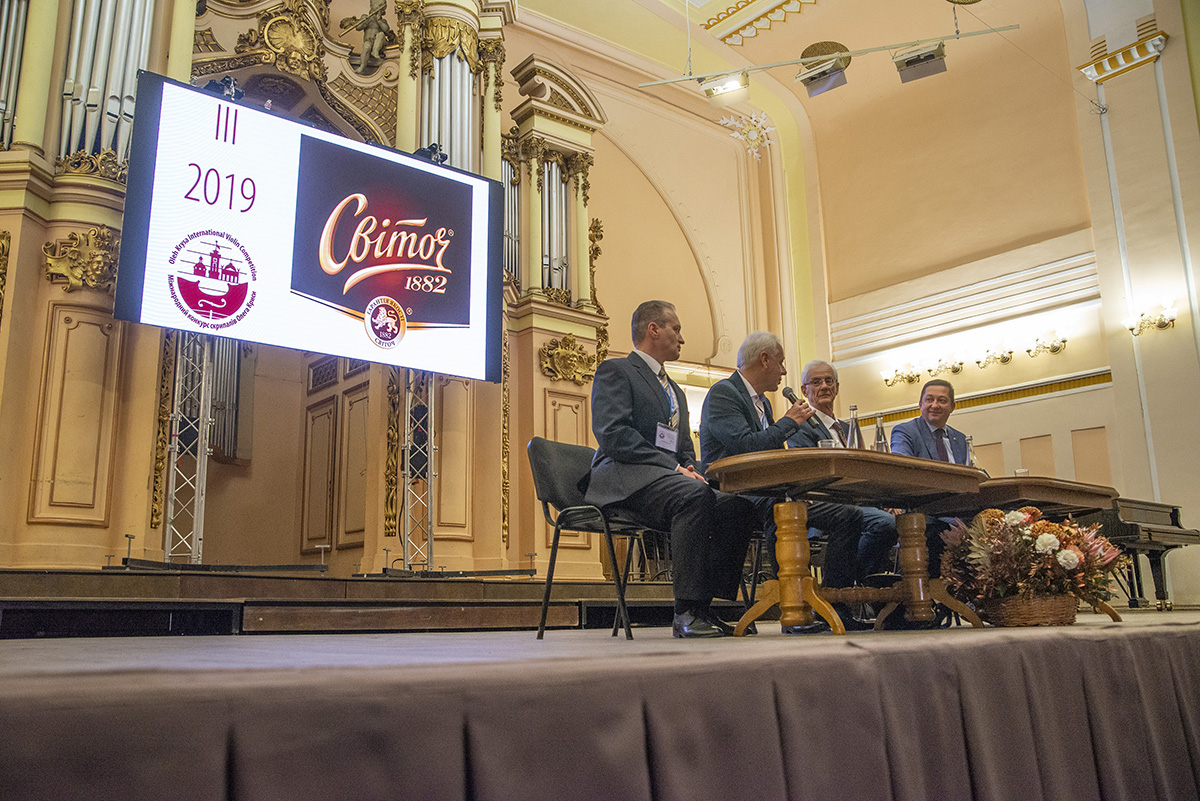 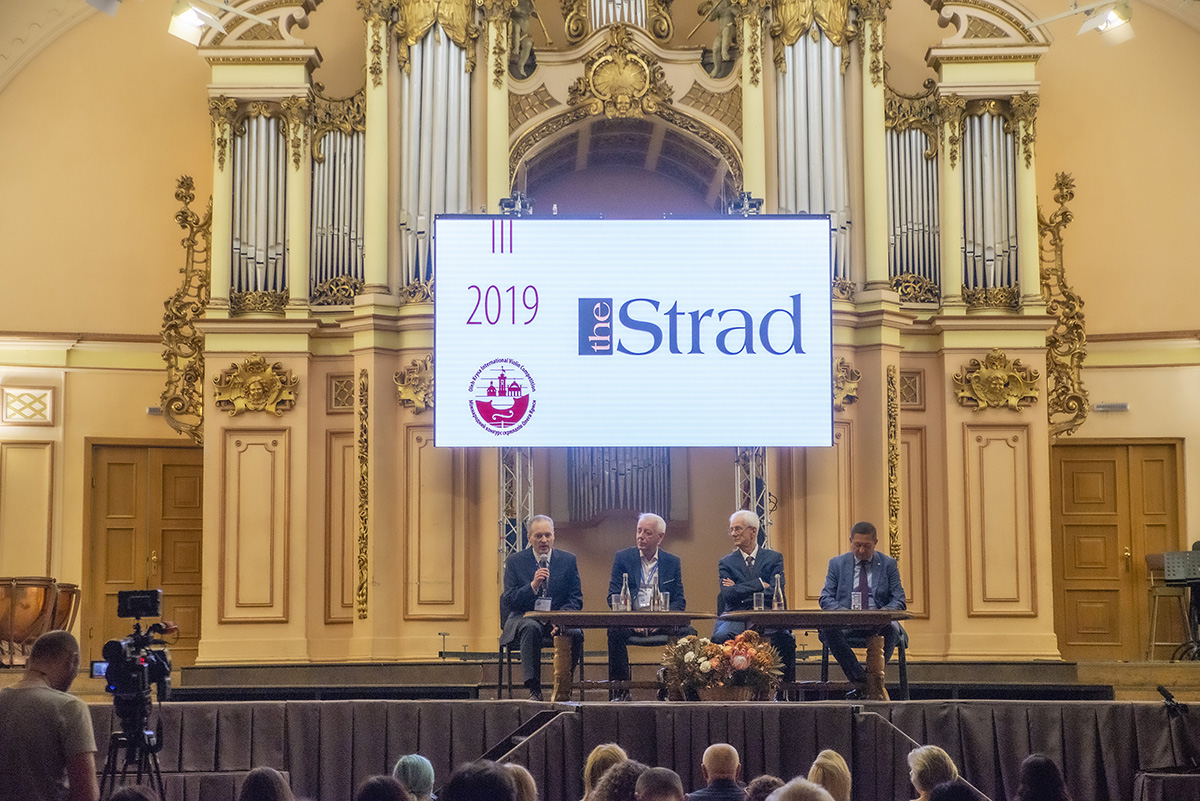 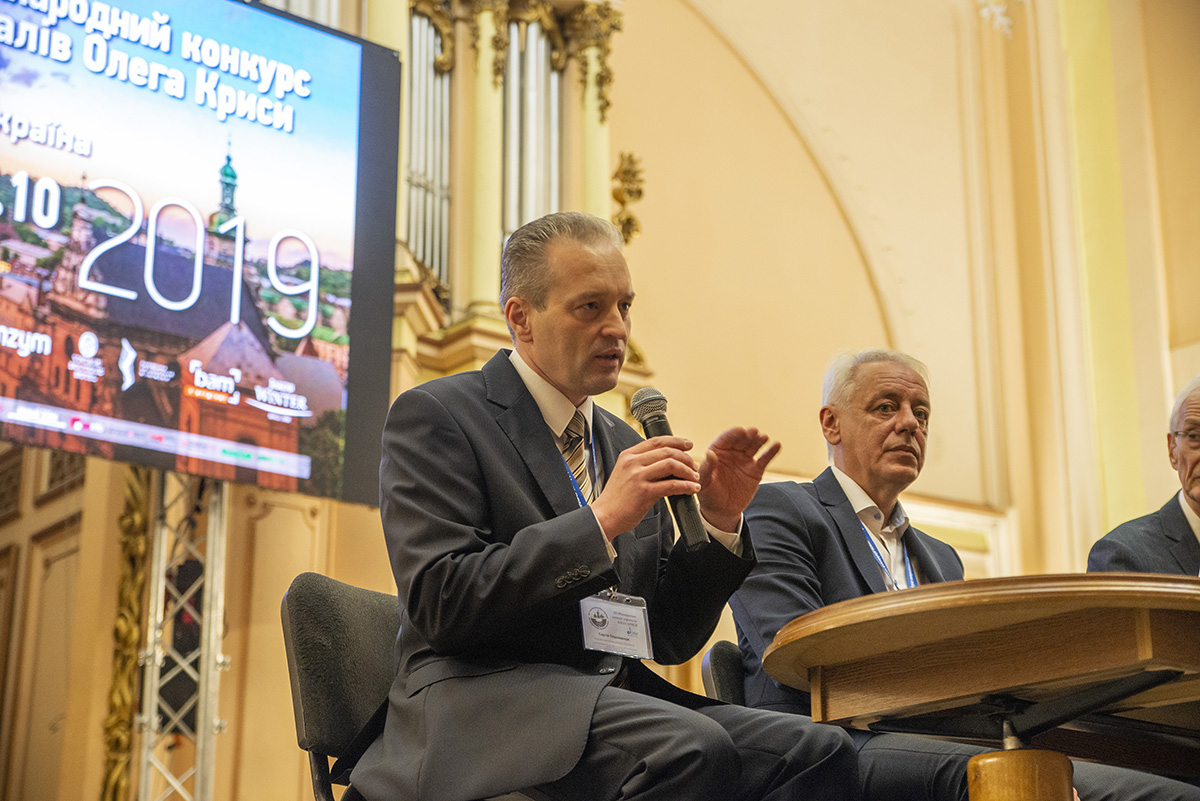 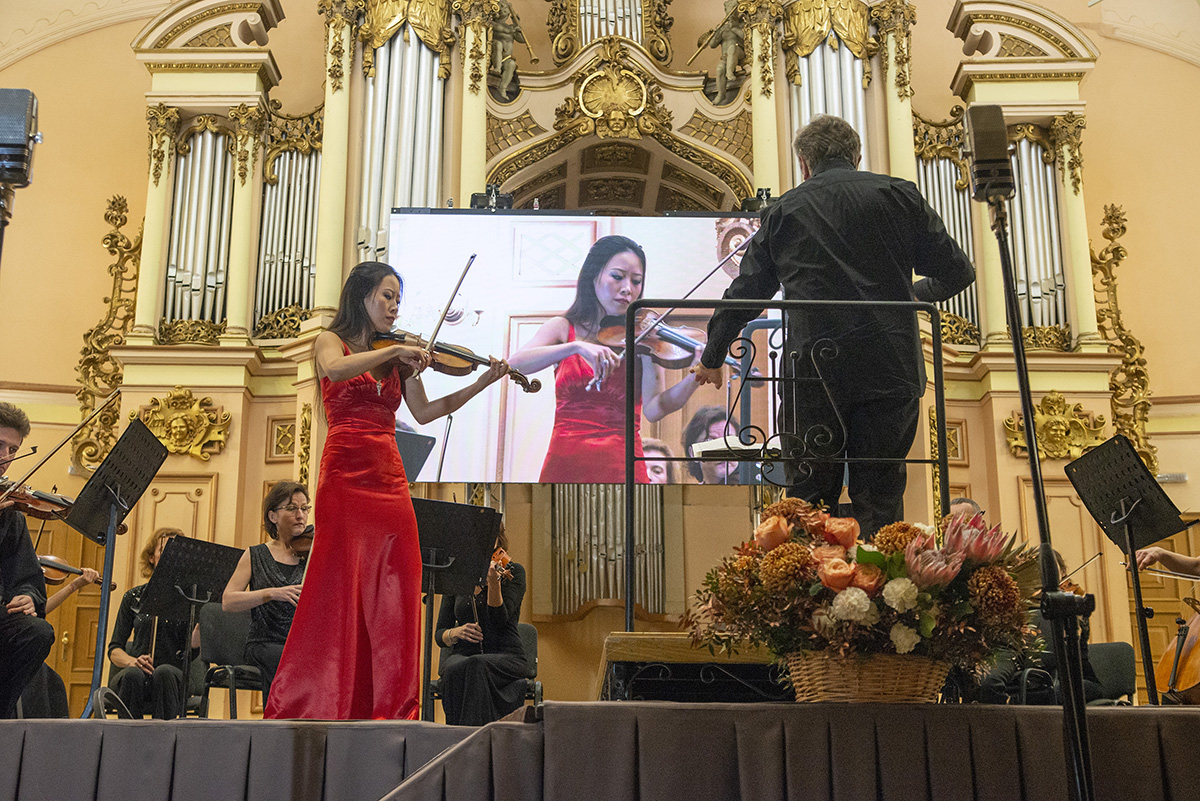 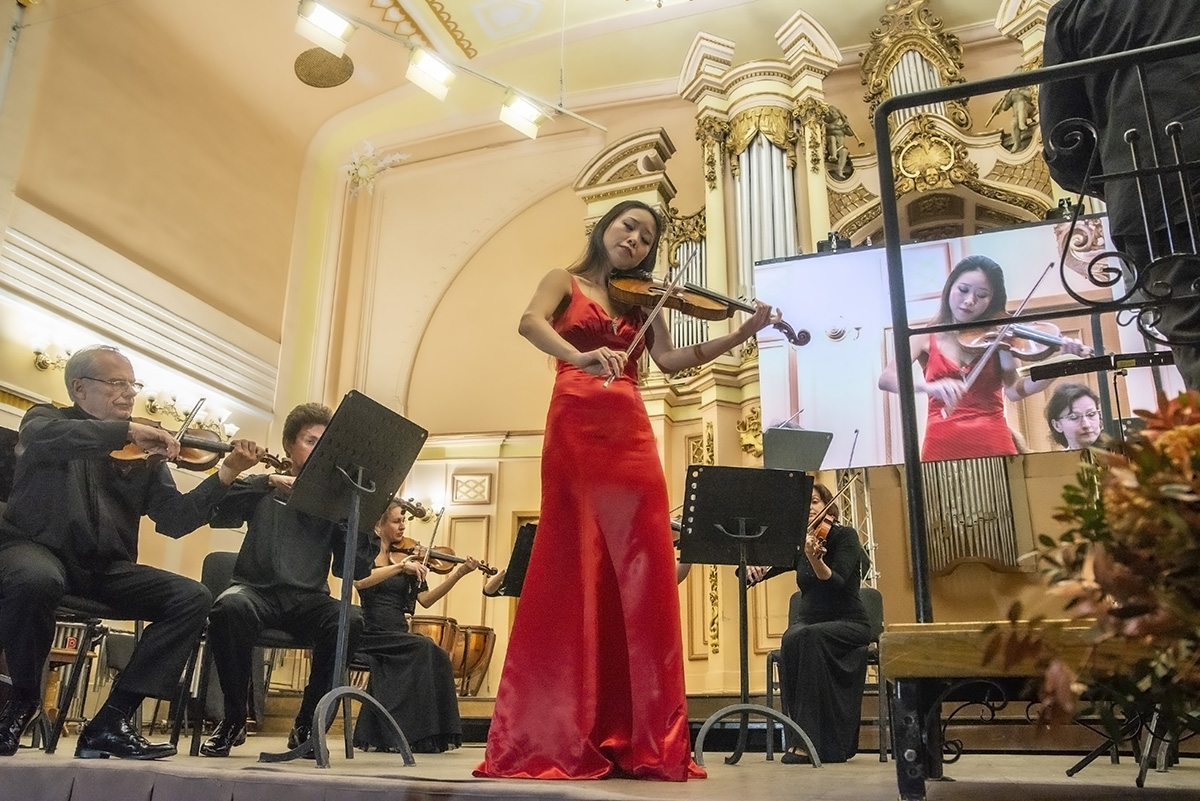 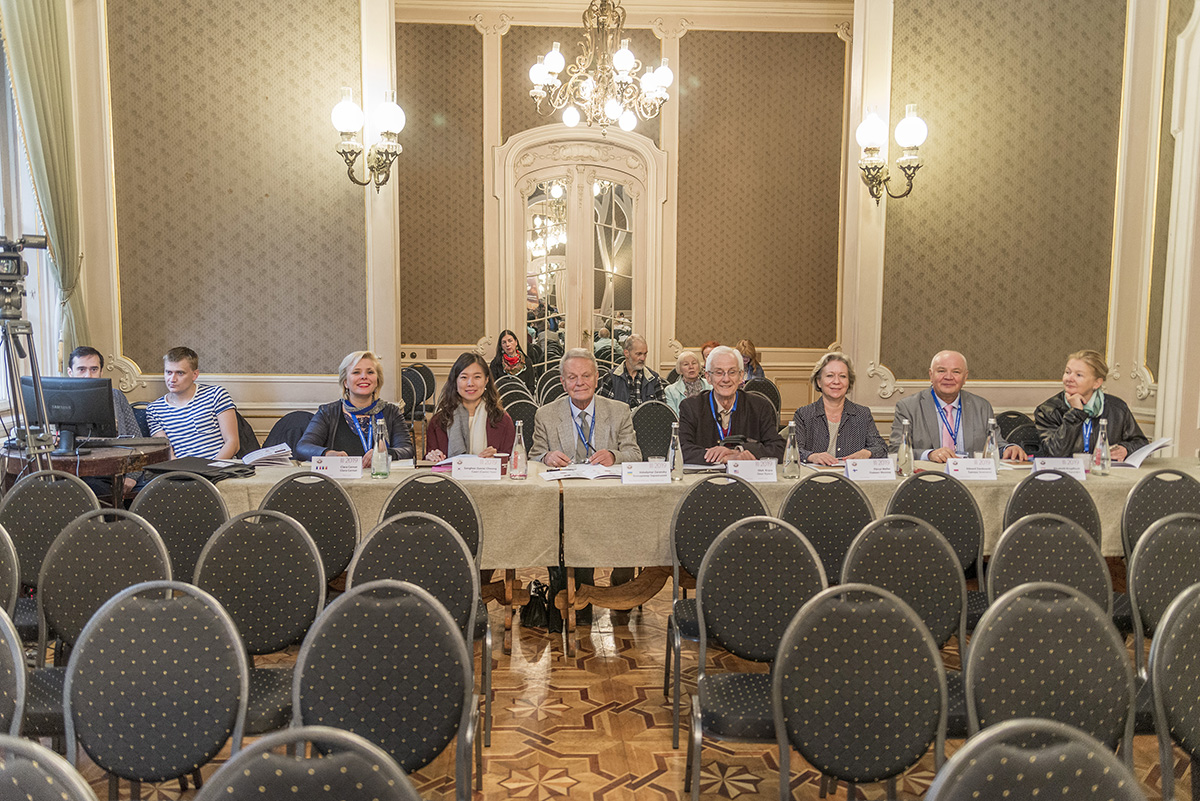 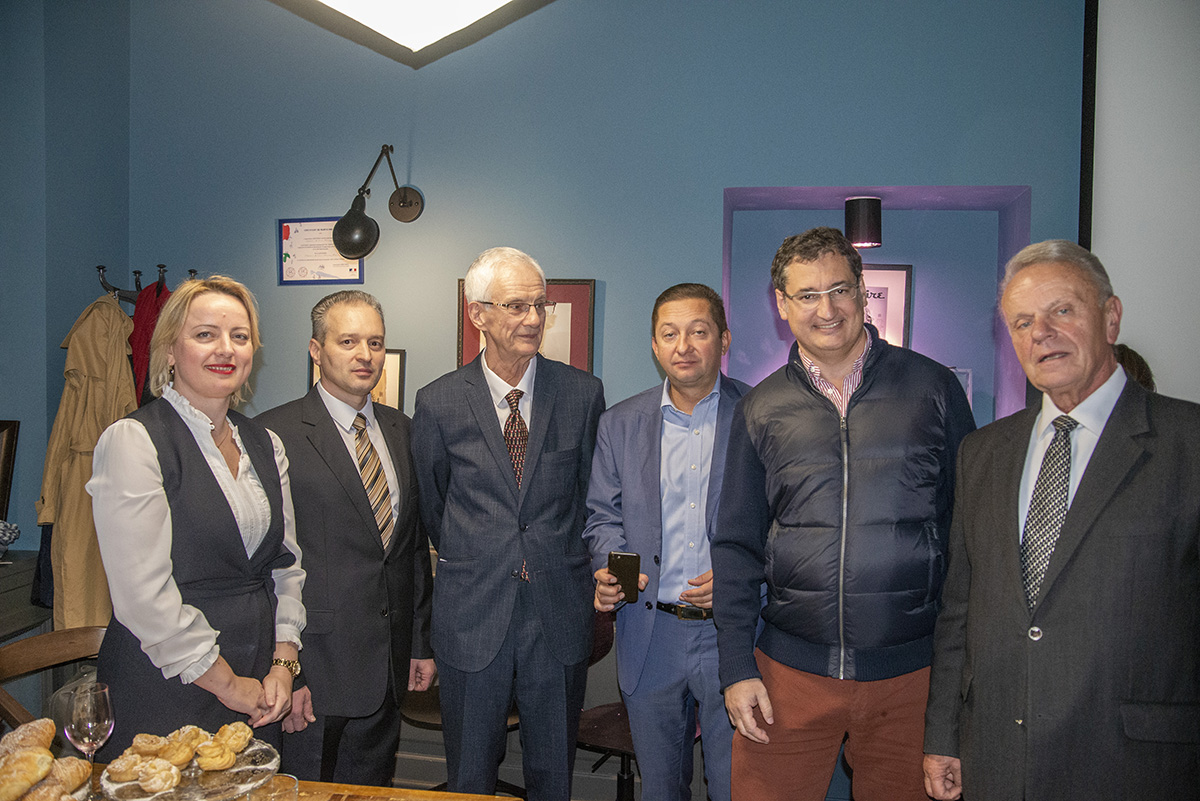 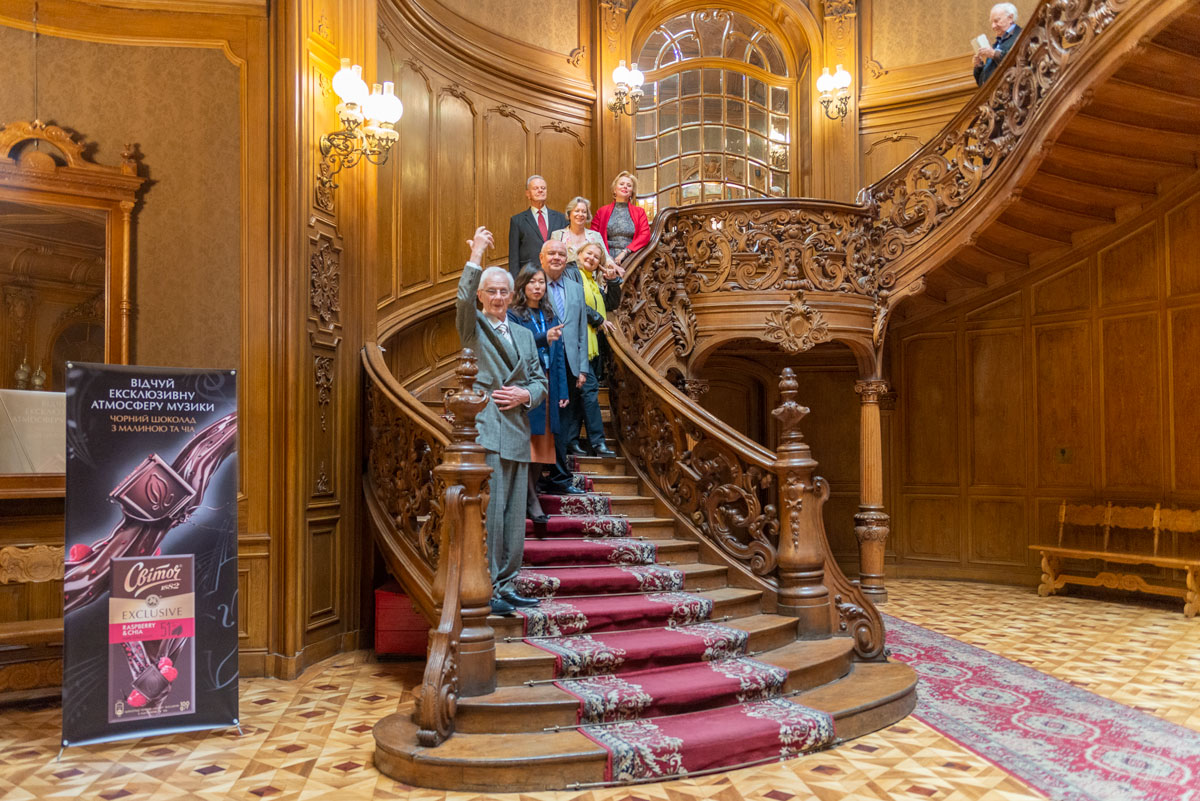 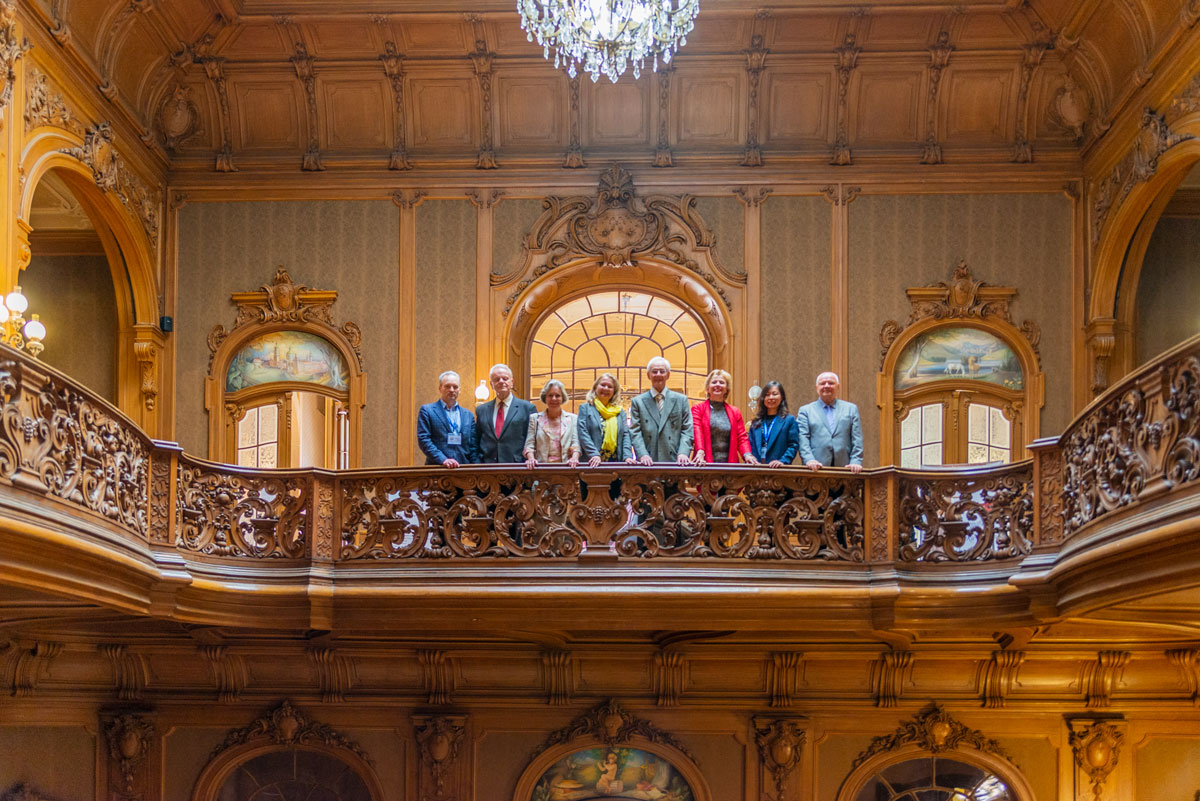 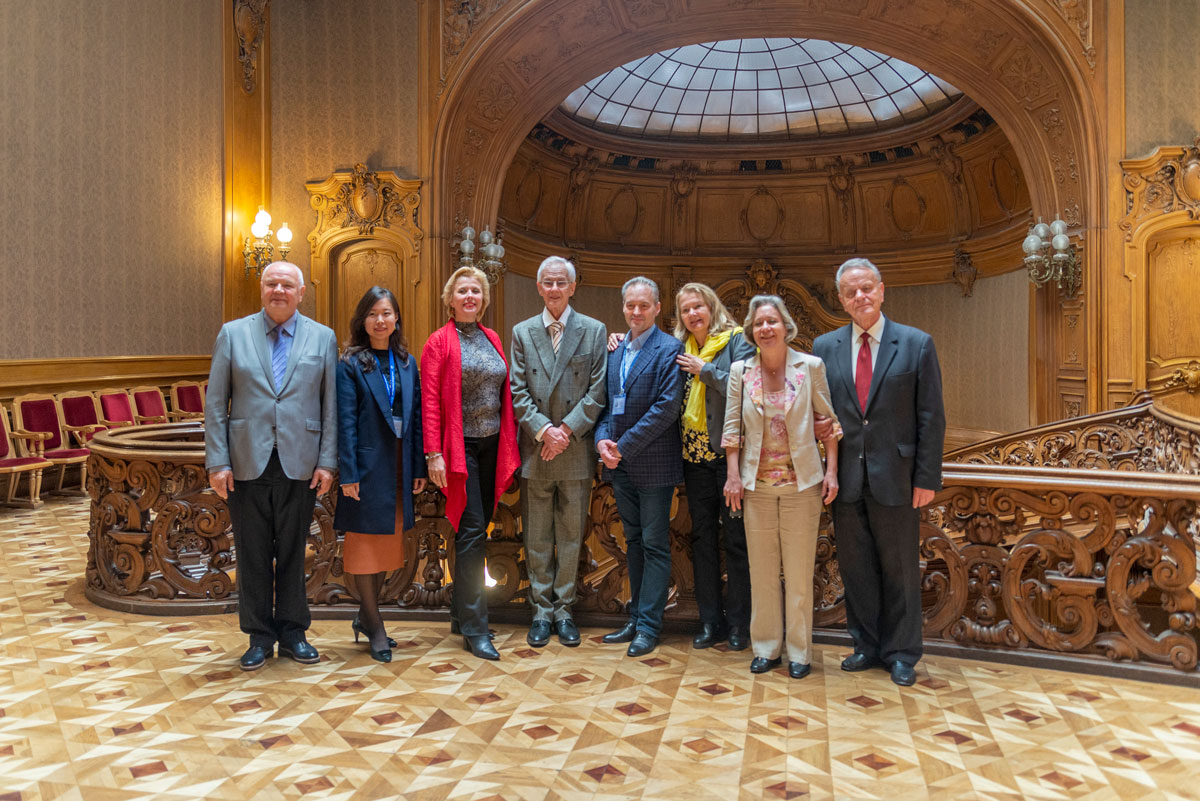 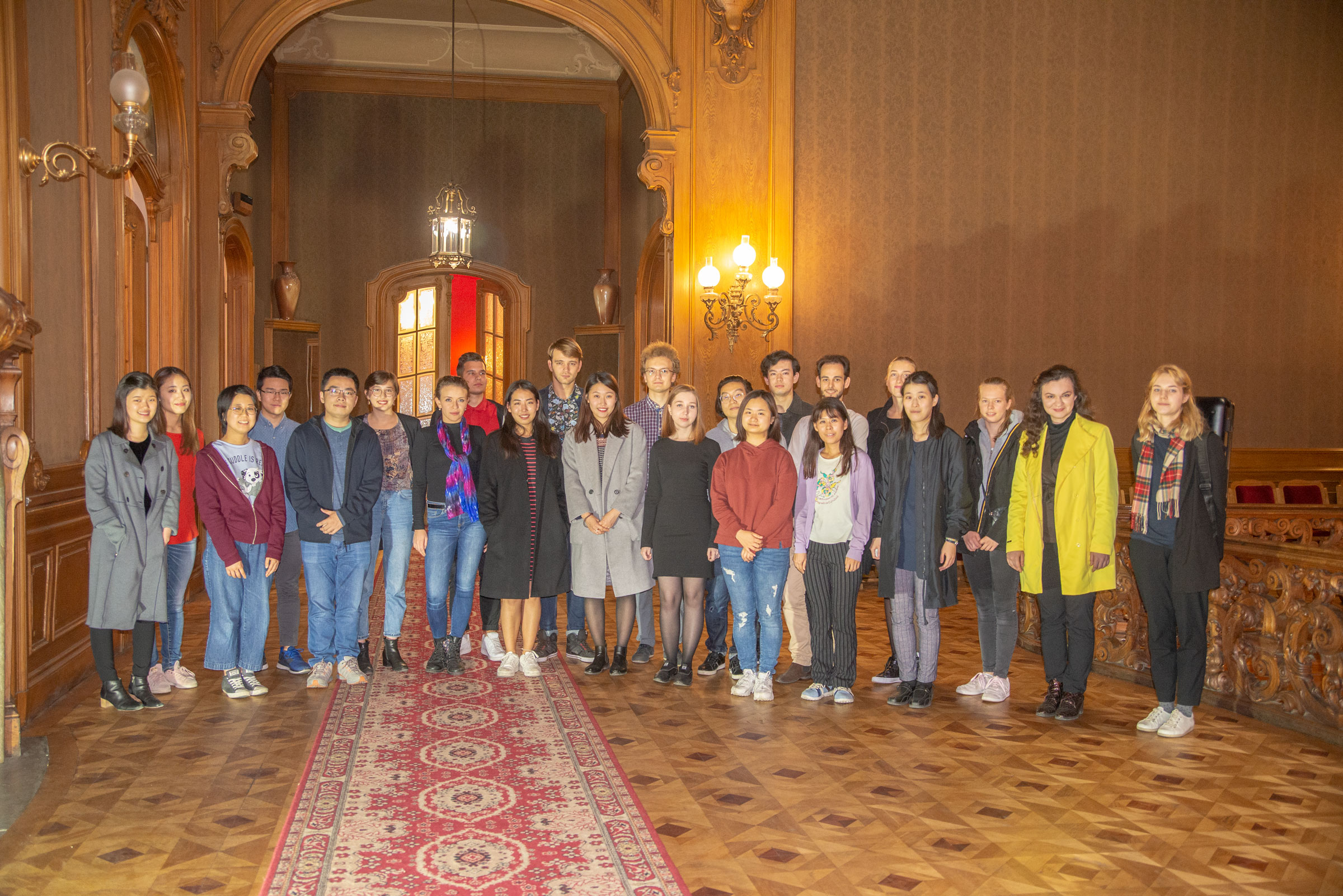 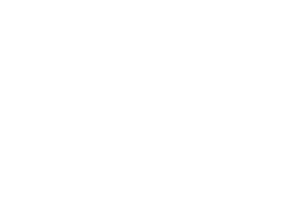 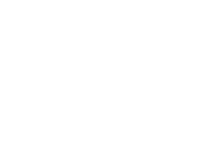 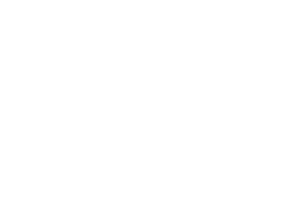 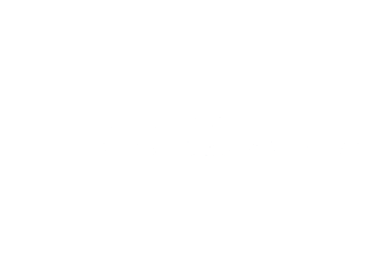 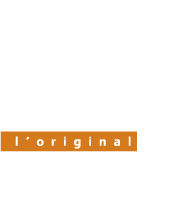 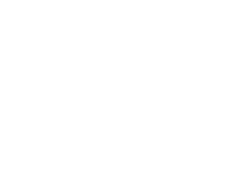