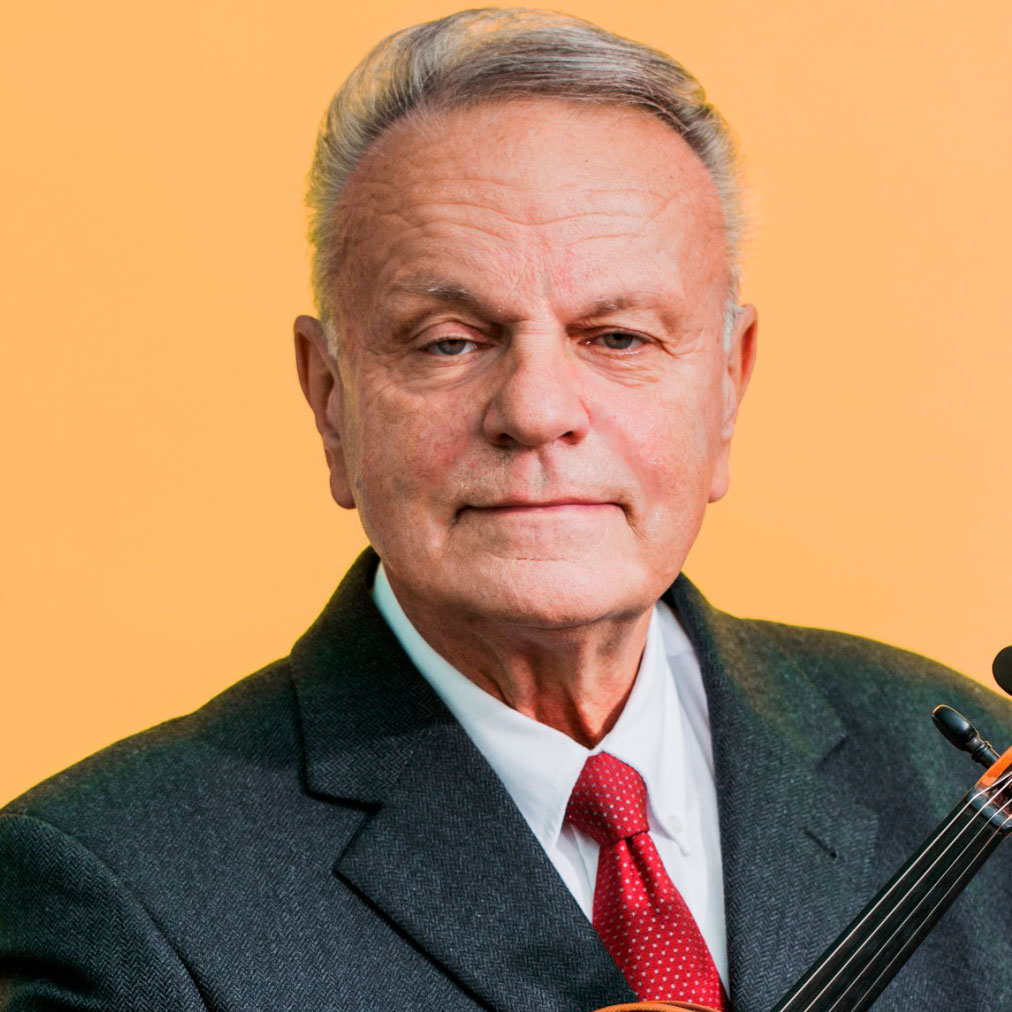 Vice Chairman of the Jury

Volodymyr Zaransky is a professor of Mykola Lysenko Lviv State Academy of Music. He had been studying at the same institution of higher education until 1971 (class of prof. B. Kaskiv), continued post-graduate studies at the Moscow Tchaikovsky Conservatory and the Gnessin Musical and Pedagogical Academy (class of prof. V. Klimov, I. Bezrodnyy and P. Bondarenko).  Graduated from assistantship-internship of Ukrainian National Tchaikovsky Academy of Music (class of prof. V. Stetsenko) and traineeship of Rylsky Institute of Art Studies, Folklore and Ethnology of National Academy of Sciences of Ukraine, where defended dissertation and received the degree of Doctor of philosophy in musical arts.

He gave concerts in the programs of the International Chamber Music Festival in Łańcut (Poland), the Music Festival “Virtuosy”. Participated as a violinist and violist in the first performance of chamber and instrumental works by Ukrainian composers — M. Kolesa, M. Skoryk, E. Stankovic, R. Simovych, D. Zador.

Publishing house «Soviet composer» published in his performing version 4 collections of new works by contemporary composers for violin and instrumental ensembles of various structures, including — E. Denysov Chamber Symphony, B. Tyschenko capriccio for violin solo, up to 50 pieces. His research and teaching works (more than 70) were published in academic journals, including — Monograph “Ukrainian Violin Concerto”. He educated 76 violinists, 12 of them are the winners of international performing competitions, among them Anna Savytska, Nazar Fedyuk, Mykola Havyuk, Igor Muravyov, Taras Zdaniuk etc.

He took part in the jury of performing competitions, repeatedly led the State Examination Commission for diploma examinations in music institutions of Ukraine.