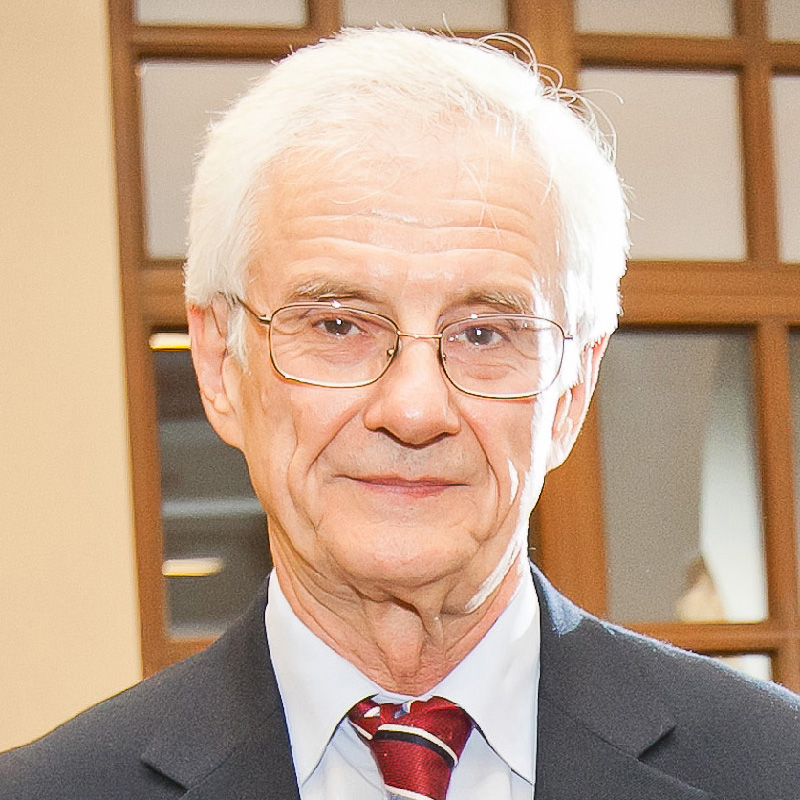 Chairman of the jury

The Ukrainian-American violinist Oleh Krysa is long esteemed in the former USSR as a distinguished soloist, chamber musician and teacher. A prominent student of David Oistrakh, Krysa won major prizes in such international competitions as the Wieniawski (1962), Tchaikovsky (1966), and Montreal (1969), and was outright winner of the Paganini Competition (1963).

Oleh Krysa began his teaching career as chairman of the Violin Department at the Kiev Conservatory. In 1973 he took the same position at the Gnesins Musical and Pedagogical Institute in Moscow and, two years later, returned to the Moscow Conservatory as Professor of Violin, where he remained until 1988. Currently he is Professor of Violin at the Eastman School of Music, and was a Visiting Professor at Tokyo University of Arts in 2009. He is also a Honored Professor at Lviv Music Academy (Ukraine) and a Honored Member of the Japanese String Teachers Association.

In March 2016, Oleh Krysa was elected a Foreign Member of the National Academy of Arts of Ukraine. Established in 1996, the Academy’s members are distinguished specialists of professional artistry. As a Foreign Member, Oleh Krysa will give master classes, present concerts and recitals, and create and develop musical projects.

Oleh Krysa is also a champion of contemporary music, and has worked closely with Alfred Schnittke, Edison Denisov, Sofia Gubaidulina, Krzsyzstof Penderecki, Vyacheslav Artyomov, Sydney Hodkinson, Virko Baley, Myroslav Skoryk, Valentin Silvestrov, Yevhen Stankovych and Larry Sitsky.  He has premiered a number of their works, and many of them have been written for and dedicated to him.

Krysa was married to pianist Tatiana Tchekina, who was his partner in most of his recitals and recordings before her death in December 2013. The Tatiana and Oleh Krysa Scholarship at the Eastman School of Music has been established to support scholarships for students pursuing a degree in violin performance or piano accompanying.