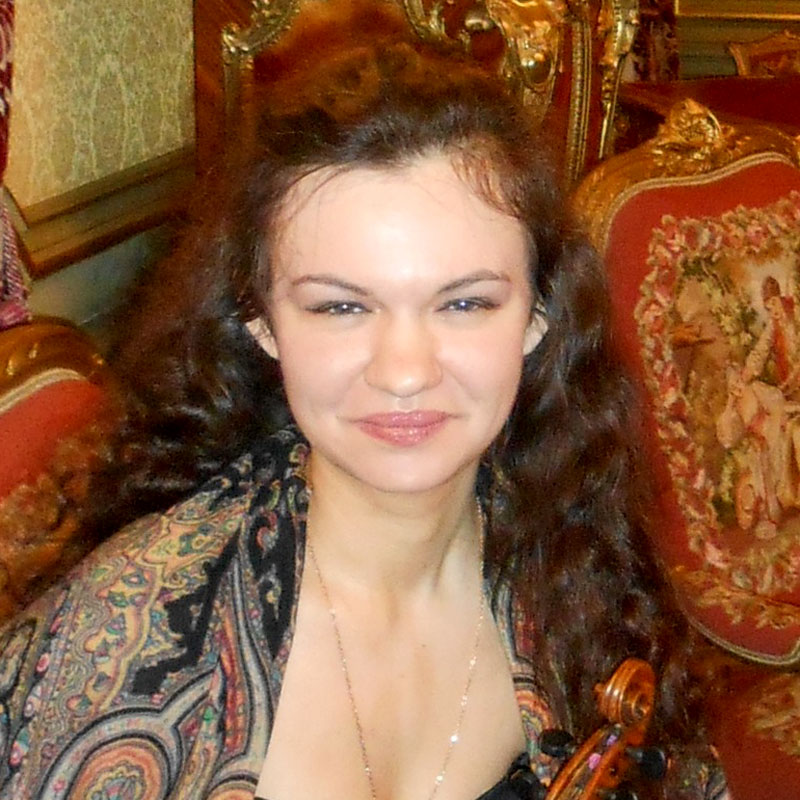 More details about the participant are here: Anastasia Vedyakova